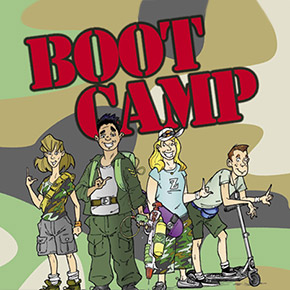 This resource provides you with a lesson plan, a drama script, songs, activities to teach this lesson effectively, with opportunities for the children to be active in the learning process. You will be provided with lesson plans and extra materials for either a "stand alone teaching experience" or if you are teaching this as part of a whole module. Choose the resources that best suit your situation.

To Teach the children that all Gangs have leaders, we must know that we are following the right one.

Included in this resource